The meaning of „chain“ goes back to the latin word of „catena“ respectively the germanic word of “Kutti” meaning row. The history of the chain started as jewelry, during the bronce-age (approx 200 a.d.) chain-links were worn as ornament. After that many scientist were looking into the chain-syndrom, such as the greek mechanic Philon of Byzantine in his book “Mechanike Syntaxis” or Leonardo da Vinci who very often made sketches of chains which are known today as block- or leafchains. A bucket-elevator based on a linkchain was built in the first century a.D. by the roman architect and engineer Marcus Vitruvius Pollio. The first patent was granted in 1634 to the English Ph. White for the first iron ancor- chain. In the year 1813 Th. Bunten designed the first shortlinkchains. However, the chain only reached its importance with the beginning of the industrialisation. The French Andre Galle designed the “Gallchain” in 1829, followed by the swiss H. Renold in 1880 achieving the patent for steel-link-chains. After that the walls broke: chains found their applications everywhere and nowhere in industry, agriculture and mining. 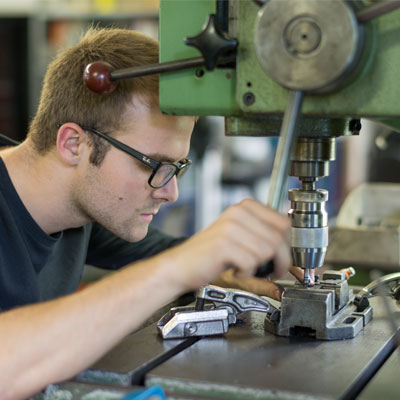 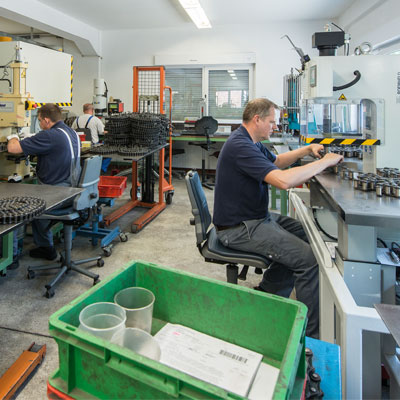 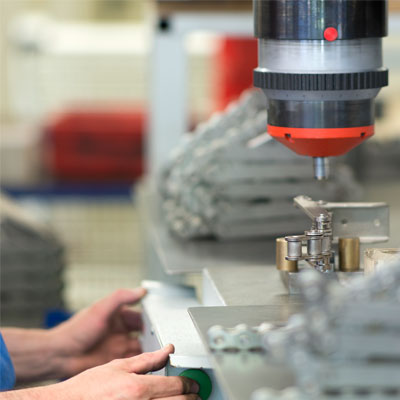 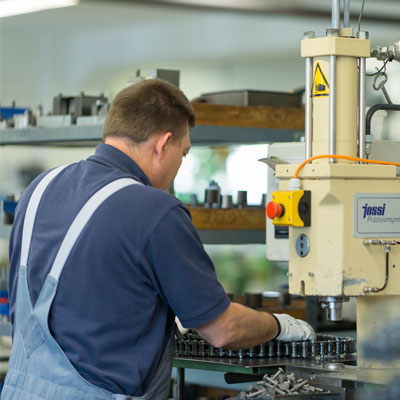 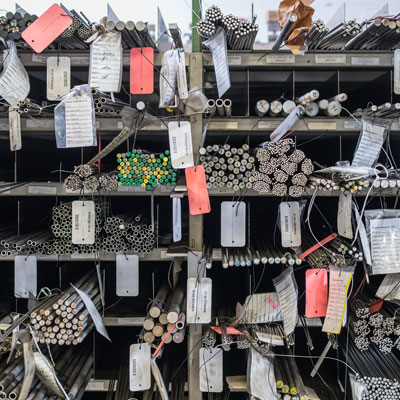 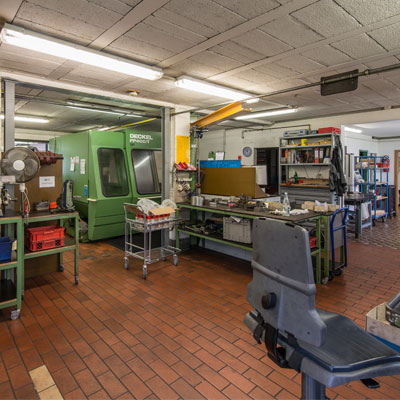 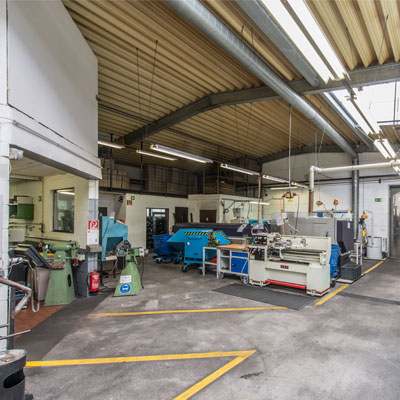 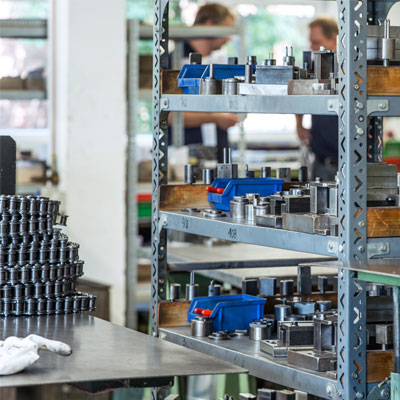 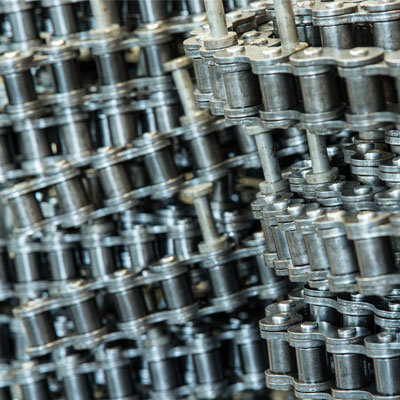 Simplex chain, also known as a single-strand chain. This is the most common form of roller chain.

The term "long-linked chains" refers to chains that in terms of their internal workings are similar to a standard Simplex chain, but which have a double pitch. They are frequently used in the construction of agricultural machinery.